Roshambo-children with memories before birth.

I have two kids; a daughter and a son. One day when I was in the car with them, I asked about the story about before they came into my belly that they told me when they were in kindergarten.

“Is it true that you guys decided which one is to come into my belly first by paper-rock-scissors ?”

they unexpectedly responded to this one willingly.

Daughter: “That’s true. I won with scissors. I remember it clearly!”

Son: “Yep. I mostly don’t have childhood memories, but I remember that one!”

According to them, my daughter, who is the older, won with scissors so she came into my belly first.

As for myself, I did remember up to the fetal stage when I was a child. I remember telling my mother once I was old enough to describe it to her in words what it was like to be in her belly.

When it comes to my past life, I managed to remember a memory from my past life while I was meditating when I was a teenager. That is why I am a little surprised by the fact that my kids have a clear memory from the time before they were born.

My daughter always told me about the world before she was born when she was younger, so I can understand why she remembers this particular incident before she came into my womb, but I wondered if my son truly remembered it so I asked him the same question again the next day.

Me: “Do you really remember playing paper-rock-scissors with your sister before you came into my belly?”

Son: “Yep. It was a very narrow place and I played paper-rock-scissors with her.”

I was expecting a bright shiny place so I asked my daughter again when we were alone.

Me: “What was it like where you played the paper-rock-scissors with your brother before you came into my belly?”

Daughter: “I guess it was probably in your belly. It was too small for the two of us.”

So that was the story.

It looks like they completely forget about the incident in their daily lives, but I think they are in the generation where it is normal to be born with memories from their past lives, regardless of whether or not we believe in reincarnation. 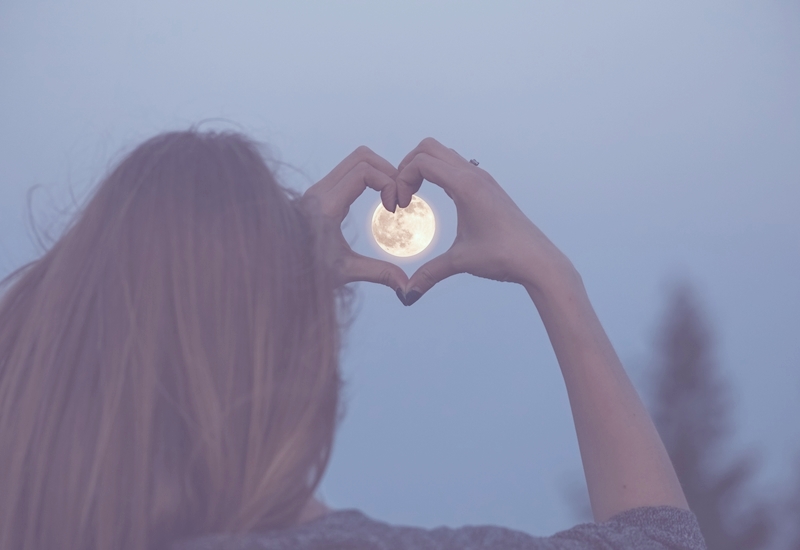 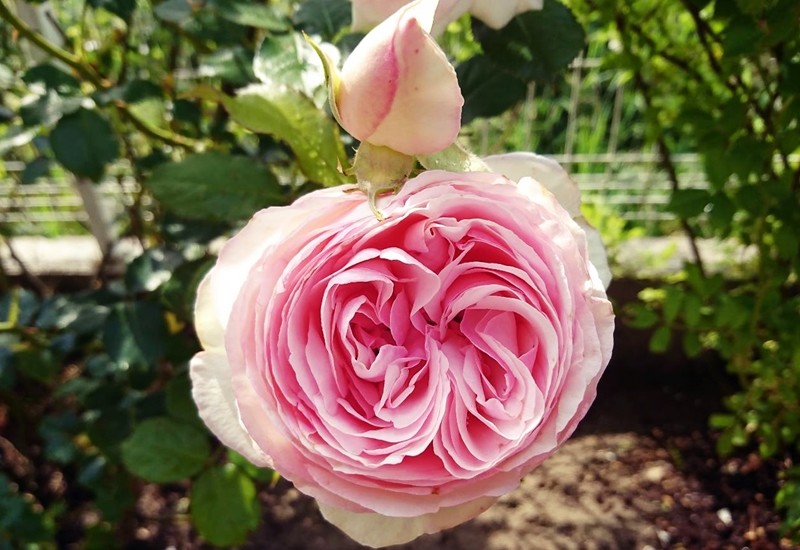 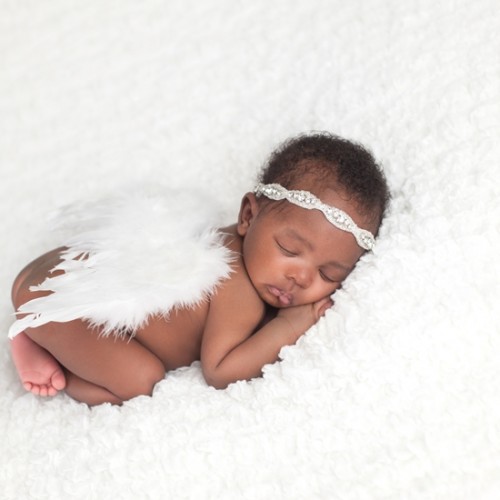 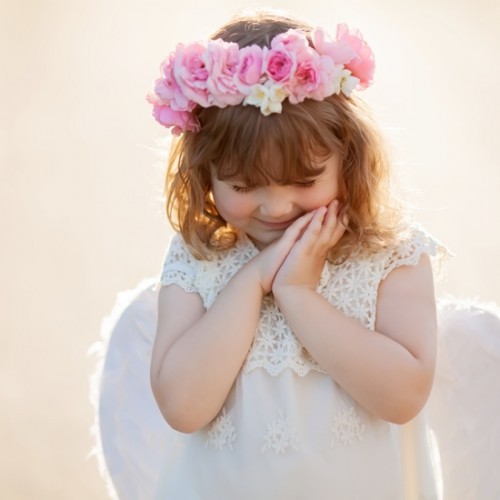 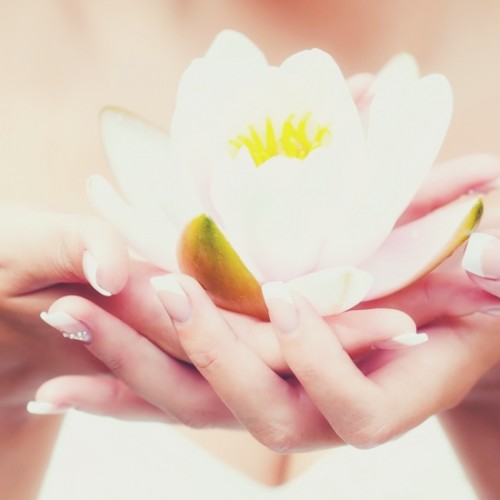 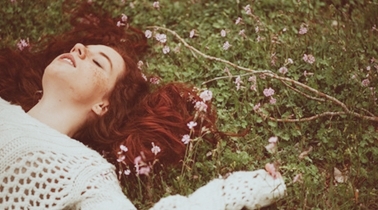